Range rationalisation for the supermarket industry has the goal of maximising sales whilst reducing CODB (cost of doing business). To minimise the CODB the number of SKUs sold is decreased. Normally only top selling SKUs, that hit a ‘hurdle rate’ of X UPSPW (units per store per week) are kept. This approach should then maximise profit for both manufacturer and supermarket.

This quick blog highlights that range rationalisation does not always maximise profit in the long-term. Retailers that have grown recently, including hard discounters and marketplaces, have up-ranged. Increasing shopper power, including the demand for personalisation, will continue the need to up-range. To maximise long-term financial results manufacturers and supermarkets should focus on meeting shopper demands, not range rationalisation.

Some would suggest that full-service supermarkets, such as Woolworths Australia, adopted range rationalisation due to the success of hard discounters, such as Aldi. Generally speaking, Aldi Australia ranges substantially less SKUs (2,000 per store) vs Woolworths (20,000 per store). Even with this reduced SKU count Aldi has been able to establish and grow their business in Australia to approx. 12.4% share ( Roy Morgan ) in 2019. So, do Australian shoppers prefer stores will less SKUs?

For example, as explained by Xan Rice (The Aldi Effect: how one discount supermarket transformed the way Britain shops, The Guardian, 2019) Aldi Britain developed their 1990’s offer from 600 basic items to nearly 2,000 SKUs. Aldi Britain has improved the quality of the range and even range ’36-day aged Scottish Aberdeen Angus sirloin steak’.

‘Aldi’s victory was to show there was no shame – and in fact there was satisfaction – in shopping at a discount supermarket’.

Xan Rice (The Aldi Effect: how one discount supermarket transformed the way Britain shops, The Guardian, 2019)

So, sales growth for hard discounters has, in part, been due to increased ranging (up-ranging), not range rationalisation.

Marketplaces, such as Amazon, have also achieved sales growth (off a very small base) during the last 20 years. Included in Amazons’ Q1 21 results was that Amazon had ‘200 million paid Prime members worldwide’ and ‘Net sales increased 44% to $108.5 billion in the first quarter’. According to Scrapehero Amazon sells over 100 million SKUs (in a variety of categories) around the world.

So, sales growth for marketplaces, such as Amazon, is due in part to a large range, not range rationalisation.

The concept of ‘the shopper is king’ is not new. What has changed is that technology and the internet has increased shopper power. Shoppers and consumers are demanding more than ever. Another way of expressing this change is that the power has moved from the manufacturer / supermarket to the shopper and consumer.

As outlined by Jim Blasingame, in his book The Age of the Customer, customers now control the relationship with sellers and they also control the product information. This change has also increased the power of shoppers. The success of manufacturers and supermarkets could now be determined by online reviews that are written by shoppers and consumers. According to a Deloitte study (The Deloitte Consumer Review, The growing power of consumers, 2014) 81% of people read online reviews and check customer ratings during the buying process.

Due to the increasing power of shoppers many manufacturers and supermarkets are now adopting a customer centric strategy. As explained by KPMG this approach should maximise financial results.

‘These customer obsessed organizations see customer experience as a source of commercial value: not just a differentiator versus competition (although it certainly is that) but a mechanism for superior profitability. The net result? Customer obsession results in a sustainable source of financial value for shareholders and owners.’

This change in thinking has led some retailers to up-range. For example, Woolworths Australia, announced in May 2018 plans to increase SKU count by 30% to 60 – 70,000 SKUs ( AFR ). This up-ranging was to ensure Woolworths could meet local demand.

For the supermarket industry personalisation is when manufacturers and supermarkets tailor the shopping experience, including the products offered, to the shoppers’ individual requirements.

One aspect of increased shopper power is the demand for personalisation. IGD research suggests that the retail store of the future will be: 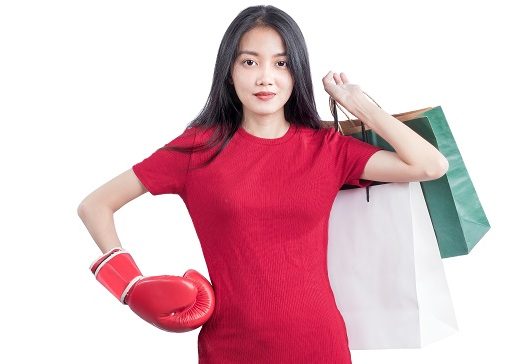 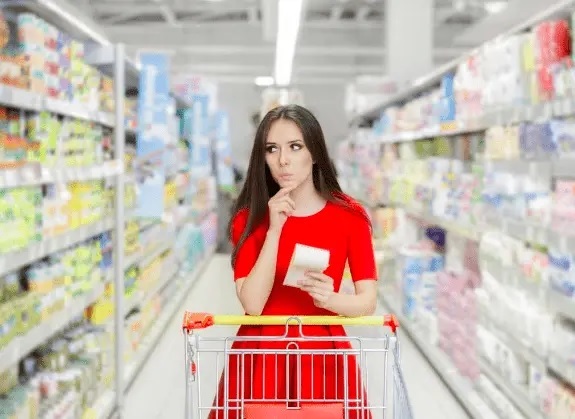 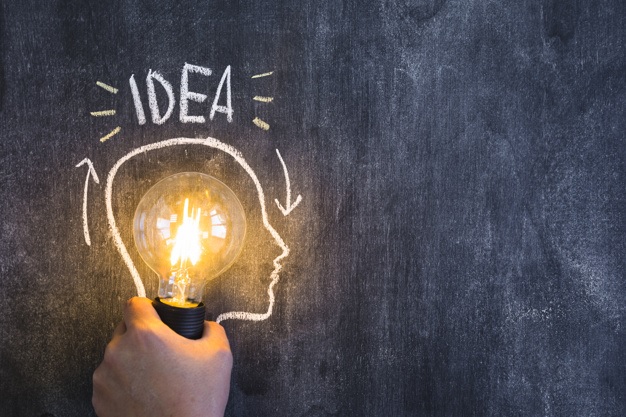