This quick blog highlights that by focusing on customer satisfaction, companies and industries are able to build financially successful businesses.

“We’ve had three big ideas at Amazon that we’ve stuck with for 18 years, and they’re the reason we’re successful: Put the customer first. Invent. And be patient”
Jeff Bezos Amazon

Other companies also use a similar approach. For example, in Australia, Woolworths goal “is to have Customers put us 1st, across all our brands”. To measure Woolworths performance against this goal they track customer satisfaction via Woolworths Voice of the Customer programme.

Why not focus on profit?

Many businesses review their performance based on ‘the numbers’. Generally speaking, financial numbers such as sales, expenses and profit are regularly reviewed (and scrutinised). Unfortunately, these numbers are not an accurate predictor of future success. Why? They do not clearly explain whether your customers will keep buying your product or service in the future. They are historical numbers.

Some examples of putting profit first.

Kodak was a successful company that focused on photographic film products. In 1975, Kodak engineer Steve Sasson, developed the first digital camera. Unfortunately, the product was not launched as management believed this could damage Kodak’s profitable photographic film business. By 1988 Kodak had over 145,000 employees worldwide. In 1996 Kodak had global sales of $16B and was valued at $31B. In January 2012 Kodak filed for Chapter 11 bankruptcy in the USA (photosecrets). Customers were now purchasing digital cameras and not using photographic film. The financial numbers were still good for Kodak, in the late 80s to mid 90s but customers were moving to digital cameras. During the 1980s and 90s competitors such as Nikon were selling digital cameras, then in 2000 Sharp offered the first mobile phones a with digital camera (wikipedia).

Blockbuster was a successful home movie and video game rental business. In 2004 they employed over 84,000 people worldwide and had over 9,000 stores worldwide. By 2010 the company filed for bankruptcy protection in the USA (wikipedia). Customers were switching to other services such as Netflix offering an on demand service.

Australian Taxi Industry Before Uber, due to legislation, Australian customers had to use licenced taxis. The financial results for the taxi plate owner were good and the taxi plates were a valuable asset. Since Uber, and other share ride services, have arrived in Australia many customers have switched service providers. Research from Deloitte highlighted ‘price and service differences have seen consumers switch’. This has led to a dramatic decrease in the value of the taxi plates. For example, in Toowoomba taxi plates sold for $300,000 – $360,000 between 2009 to 2015. After Uber launched in 2016 plates have sold for between $63,000 – $75,000 (The Chronicle).

These 3 examples highlight that companies and industries can be financially successful whilst still be mismanaged. The historic financial numbers suggest a well managed business but the reality is that their customers are not happy. When an alternative is available they shall switch to the other business. If these companies / industries had completed customer satisfaction surveys they may have been aware of the underlying issue before it was too late. This is why businesses, such as Amazon and Woolworths, continually review their customer satisfaction results.

Why a customer centric strategy?

Some would argue that businesses are adopting a customer centric strategy due to the increasing power of customers. The internet has empowered customers’ and some describe today as ‘the age of the customer’. Historically a customer that was not happy with your service / product would tell 9 – 15 people (Beyond Philosophy). Today, via social media pages, they could tell hundreds, if not thousands of people why they are not happy.

So businesses are using a customer centric strategy due to the increasing power of customers or due to the better financial returns it generates or possibly due to a combination of both reasons. 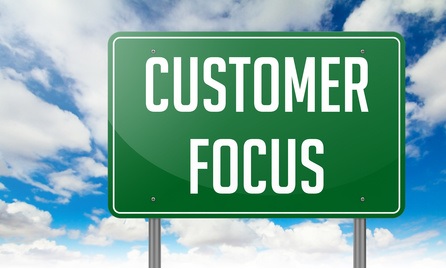 Background As consumers change the way they shop, e.g. using smartphones, then the types of research undertaken should also change to better […] 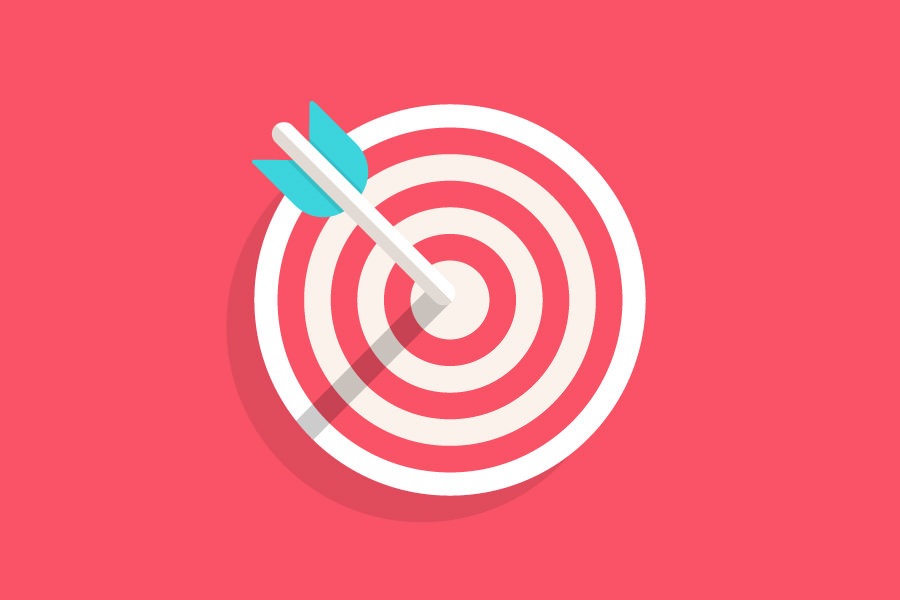 This blog explains that understanding WHY shoppers buy your product / service is key to engaging with your target market. 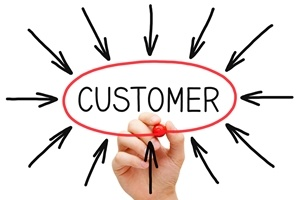 September 2017 Introduction Customer centric is one of the hottest business buzz-phrases of this decade with good reason. Increasing access to user […]